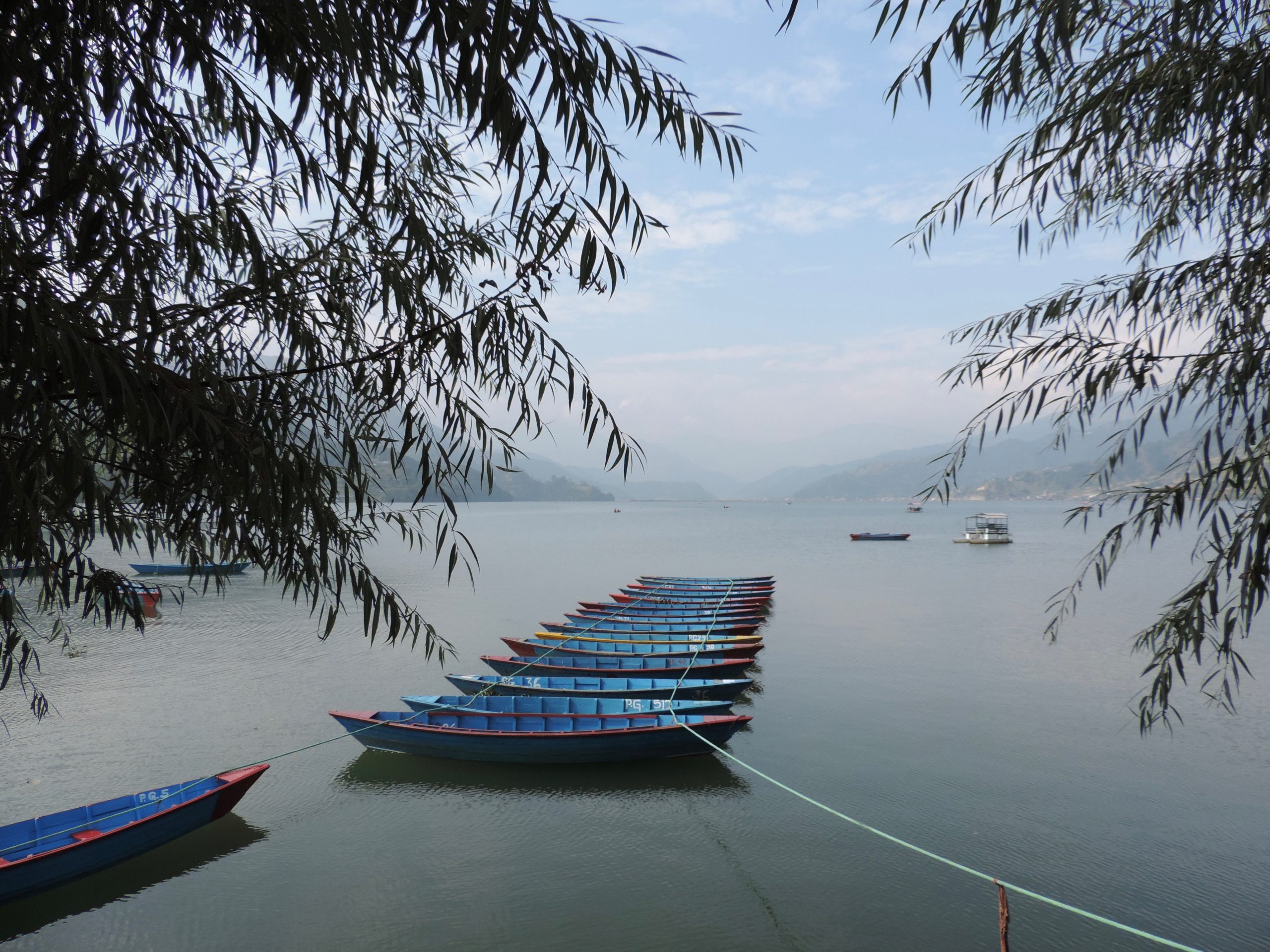 Pokhara, March 2020: Nepal Federation of Indigenous Nationalities (NEFIN) Climate Change Partnership Program organized a training workshop on climate change, the Green Climate Fund, the National Adaptation Plan in relation to the rights of indigenous peoples, in Pokhara on February 18-20, 2020. The program was held in collaboration with International Work Group for Indigenous Affairs (IWGIA).

Dharma Bahadur Gurung, the Chairperson of Kaski NEFIN DCC, welcomed the participants highlighting that such an event would be important as it offered a platform for the country’s IP leaderships to deliberate the community’s common issues.

Shedding light on the backdrop and objective of the program, NEFIN CCPP National Coordinator Tunga Bhadra Rai said, “The indigenous peoples’ voices have been undermined in climate change projects and programs procured by the government. International laws pertaining to the rights of indigenous peoples have been treated with indifference. With this kind of event, we want to draw the attention of all towards addressing the indigenous peoples’ voices and respecting their rights, as per international laws.”
During the program, Rai informed the participants about the institutional structure of the United Nations Framework Convention on Climate Change (UNFCCC) and Conference of Parties (COP), and the rights and role of indigenous peoples in climate actions under the convention and other international laws including United Nations Declaration on the Rights of Indigenous Peoples (UNDRIP) and International Labor Organization (ILO) Convention No. 169. He also gave updates on the National REDD strategy, and the REDD piloting project currently being implemented in 13 Tarai districts of Nepal.
At the event, different personalities made their presentations on various topics of climate change. Among them were Dr. Maheshwor Dhakal, Joint Secretary, Ministry of Forest and Environment; Yalambar Rai, Program Manager, UNDP; and Dr. Narendra Man Pradhan, Program Coordinator, IUCN.
The participants discussed and compiled concerns of, and challenges faced by, indigenous peoples relating to their rights in climate change, and subsequently presented their recommendations to address them. The document would now be submitted to the concerned government agencies, Rai informed.
The program was facilitated by Dhan Man Gurung. The event was attended by 15 representatives from NEFIN District Coordination Committees, eight from the NEFIN Federal Secretariat, four from NEFIN Province Coordination Committees and as many from different indigenous peoples organizations (IPOs) and one from a NEFIN-affiliated organization. Of the 32 participants, 18 were male and 14, female.