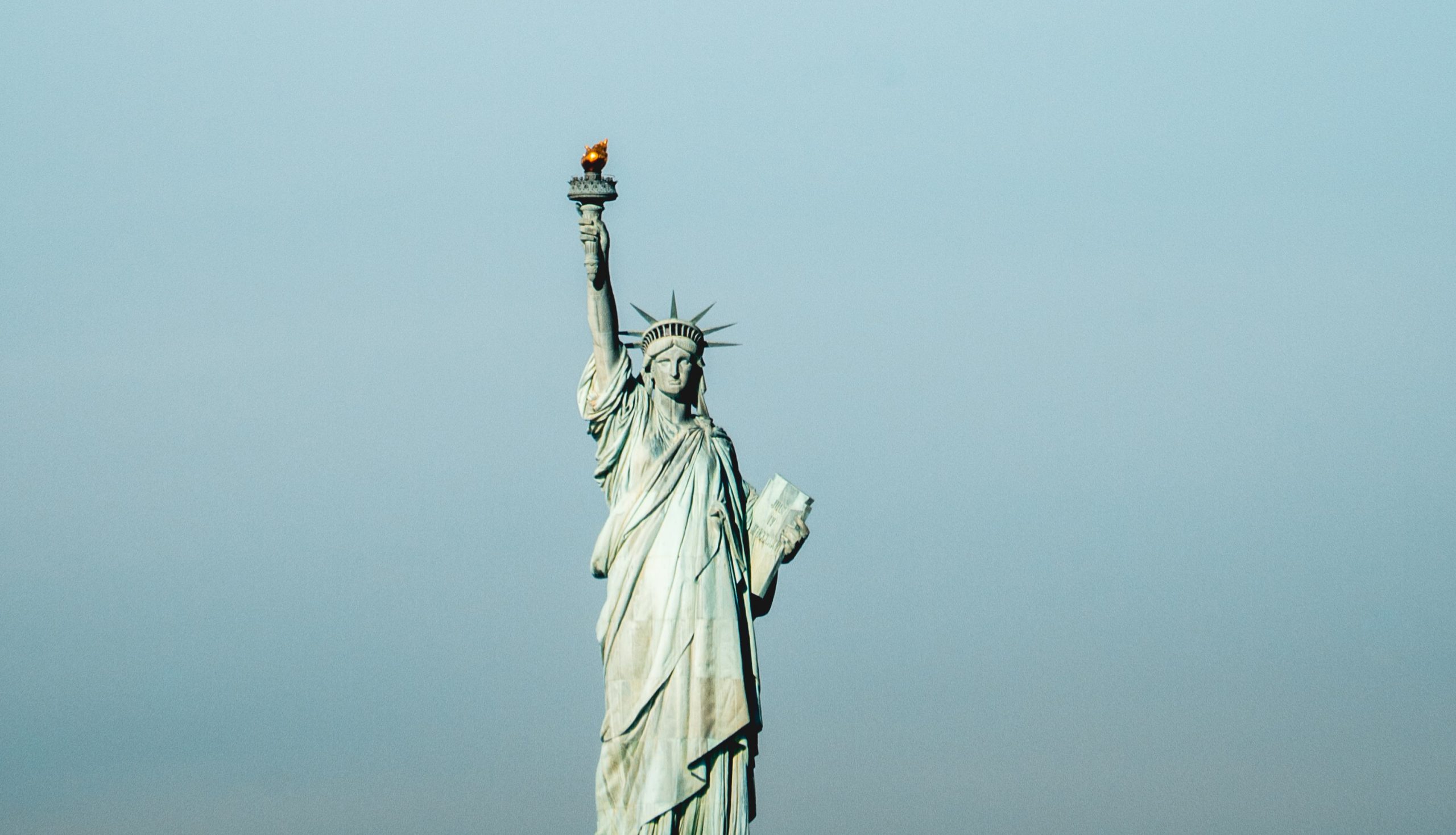 Pasang Dolma Sherpa, National Coordinator at NEFIN Climate Change Program, was also among the women taking part in the event. The 100 women were selected by coordinating organization The International Women’s Earth and Climate Initiative .

Summit delegates gathered on the eve of Climate Week and the United Nations General Assembly session, and as the Intergovernmental Panel on Climate Change (IPCC) prepared to release its much anticipated Assessment Report.  The Women’s Climate Action Agenda  was to build momentum for substantive action on, increased funding for and the meaningful policy changes necessary to address the global climate crisis. Summit delegates will host a press teleconference on September 24th following the Summit to detail the outcome of the proceedings and discuss the Women’s Climate Action Agenda. 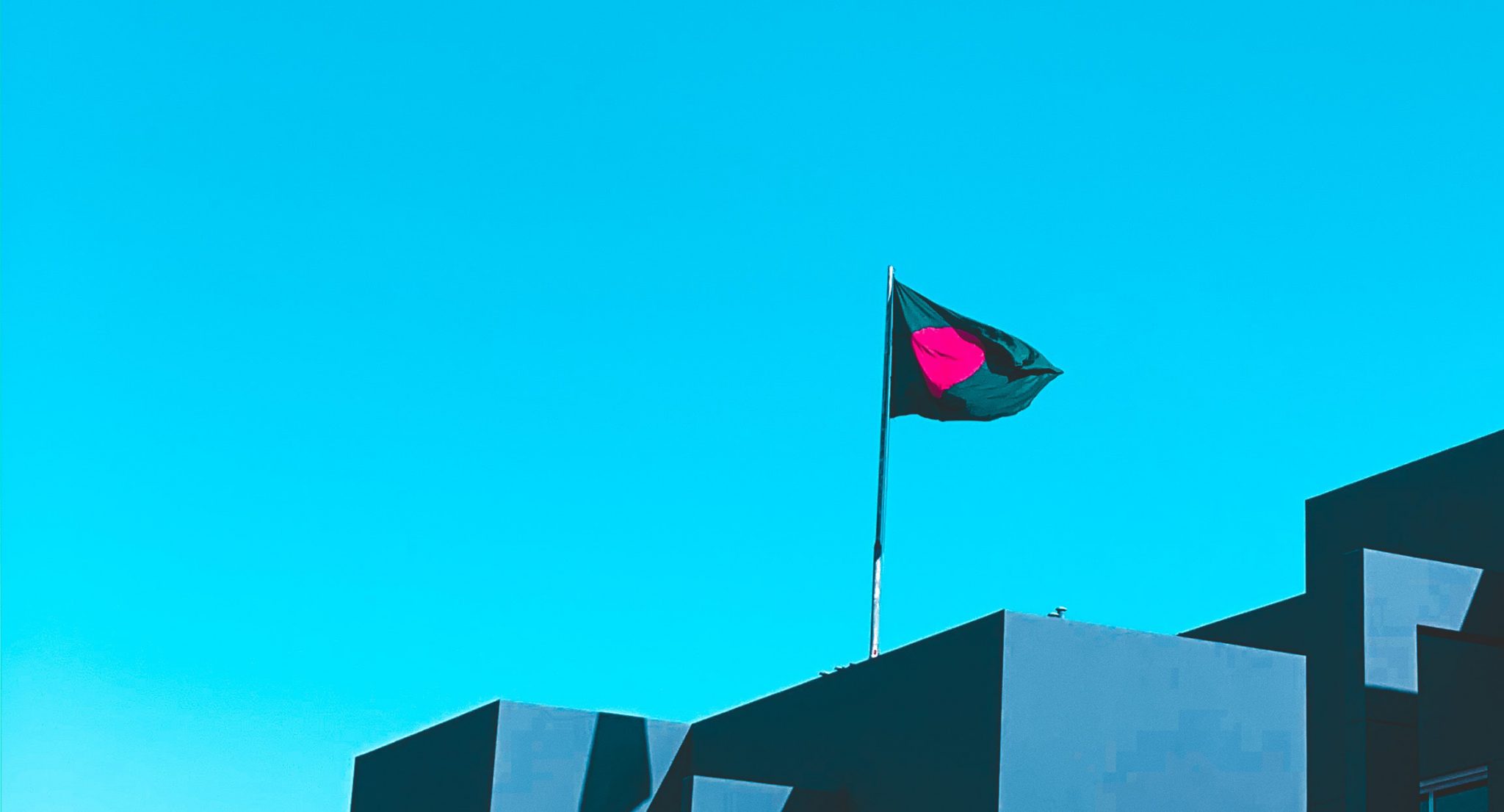 The objectives of the consultation were to share the REDD+ Readiness Preparation Proposal (R-PP) with the I...