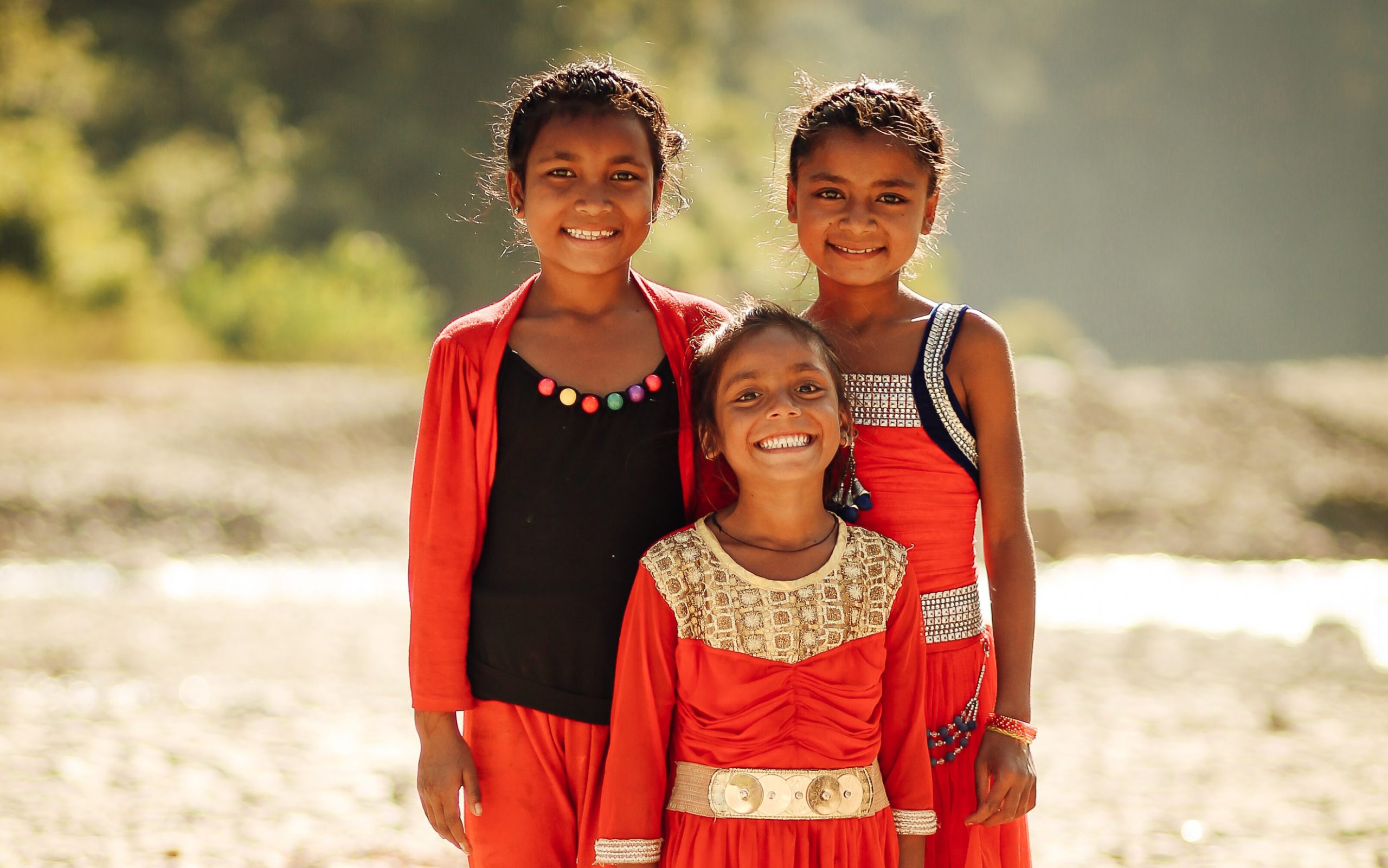 Procedure
The training started with opening remarks by the NEFIN Chairperson, Raj Kumar Lekhy and with program objectives by the National Coordinator, Pasang Dolma Sherpa. The training was conducted in an interactive way via presentations, discussions, group exercises, questions/answers, and documentary films related to climate change and REDD+. The documentary shows on Climate change REDD + focused on the right of the IPs on REDD + process in different countries. The show helped to simplify the understanding of Indigenous peoples issues related to REDD+ process. The session was summed up by different resource persons through slide presentations on R-Package, Forest Carbon Trust Fund, REDD safeguards, national and international updates on REDD+ process, climate change, REDD and Radio program, on ways to compose climate change and REDD related radio programs,  and on the need to be aware about climate change and REDD and IPs issues while making the programs.

Outcomes
The main outcome of the refreshment  training was  that the participants were well informed in detail about the national and international updates on REDD + process and REDD safeguard, R-Package, FPIC process and radio programs. The participants also gained knowledge about the process of making effective program on climate change and REDD related radio program. The group exercise focused on the reflection of Community radio in districts, issues, challenges, and recommendations which was very effective. The journalists brought out real issues and challenges they faced during program production, opportunities that they got from this program and recommendation for improvement of community radio program. Group presentations revealed that many journalists faced complaints that the programs excluded non indigenous peoples and that they were only for the Indigenous peoples. Another problem faced by the journalists was not having a recorder to take interviews during the field visits.
Overall, the participants greatly appreciated the refreshment training. The training has empowered the indigenous journalists from 17 community radios who expressed commitment to make strong news and to stand for the full and effective participation for the rights of indigenous peoples through media. They were thankful towards NEFIN climate change and REDD partnership program for giving them an opportunity to run quality and effective radio programs in the future.

Recommendation
The participants recommended that all 20 radios be provided with recorders and that the programs be continuities in future. The participants requested to evaluate radio programs on performance and award basis in the future. They also recommended that news material be provided in time so that programs can be broadcasted promptly. They also suggested that national news should be provided via telephones in case of internet problem. Radio program has capacitated local indigenous peoples. Community Radio has been an exposure to them as they come to the radio stations and put their point of view forward through the radio. It would be better to receive translated version of English news and updates into Nepali to easy communicate in community. 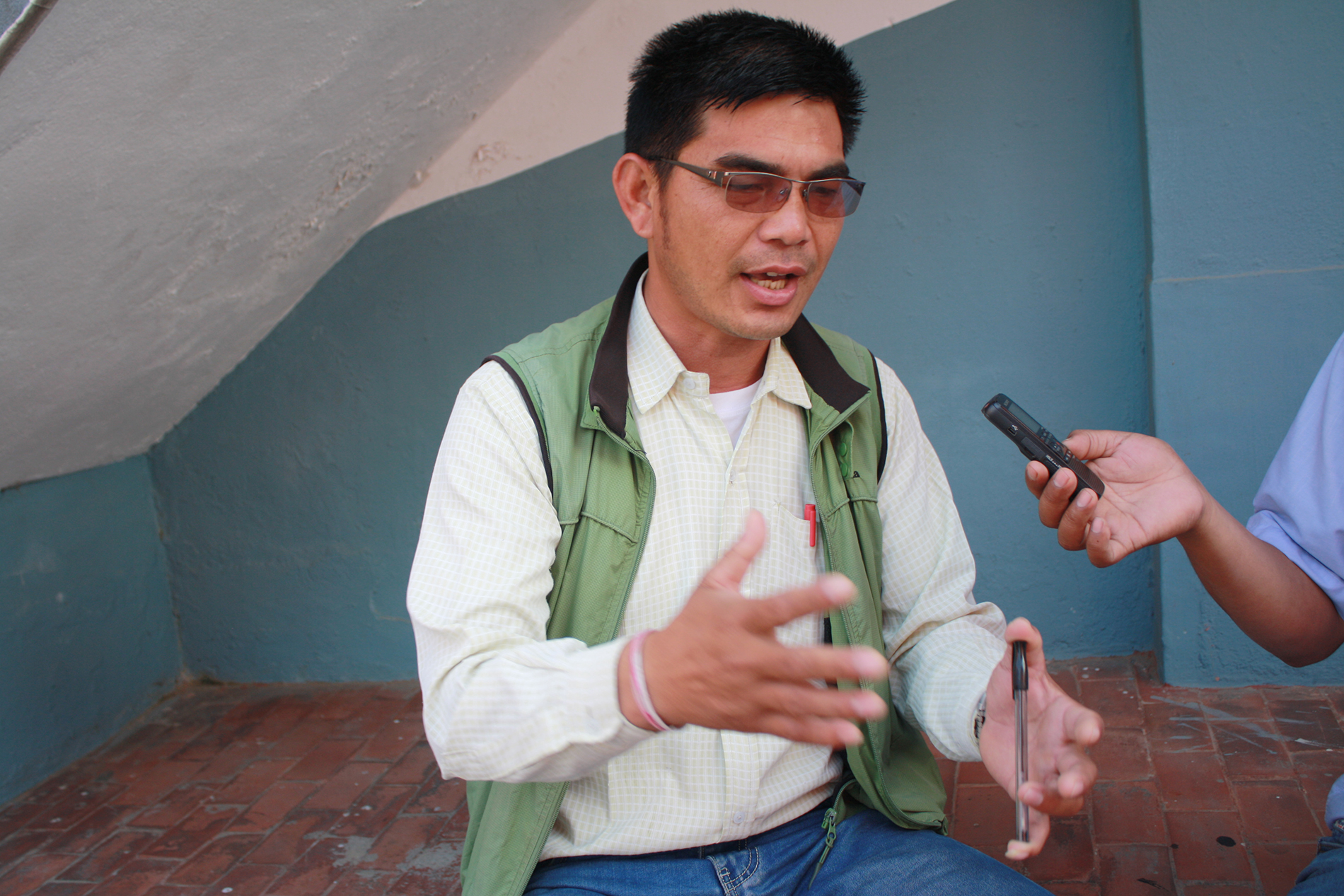